alphabeet*, as a type foundry, is the output of 10 years of type design, and represents the font designs of Florian Kriegner, Graphic- & Type Designer from Linz, Austria, from 2010 to 2020. He started creating and developing fonts during his studies at the school of graphic design Alsterdamm, Hamburg, and continued out of an intense interest in typography, a key area of graphic design.

The intention was to build font families for different scenarios, in different styles and from various typographic origins. While the font development started out of pure interest, one thing led to another. After several years of learning by doing, studying type design and open type features, the first nine font families with more than 100 font styles are now ready to use. First of all Florian wanted to develop reading fonts, classic versions of the two main type categories, Antiqua and Grotesque. Therefore, early works focussed on the basics of Dueblo and Nømad, and further designs were the basics of Slabton and Ratatam. But before and after that there were intentions to draw and create display fonts, influenced by different directions of design and handwriting styles. This led to the ideas for the other font designs and the decor variants of the fonts, which complete the font families as styles for headlines and initials.

With all the developed vectors, graphics and fonts with their features, options and variablilities, a lot of tasks in graphic-, editorial- and communication design can be solved. The fonts have been tested, optimized and expanded over a long time, contain a lot of useful features, and are now state-of-the-art open type font software files for desktop- and web usage. 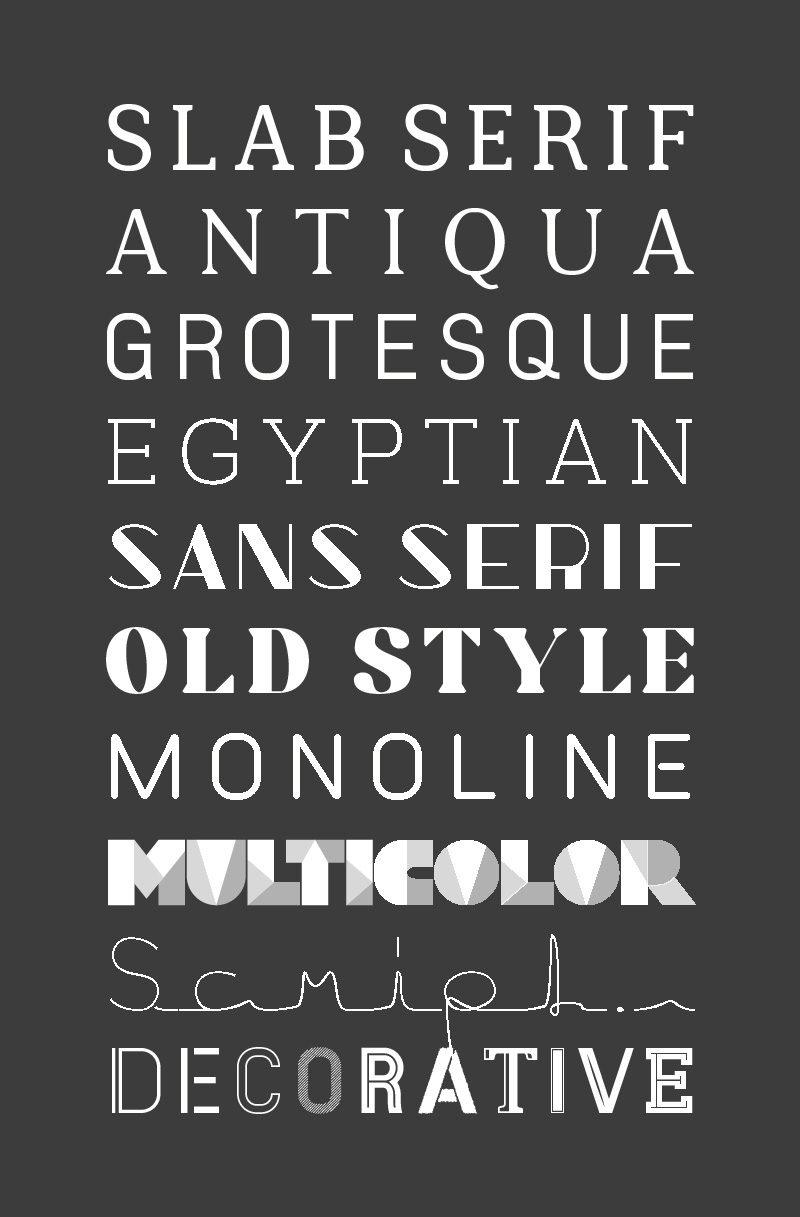 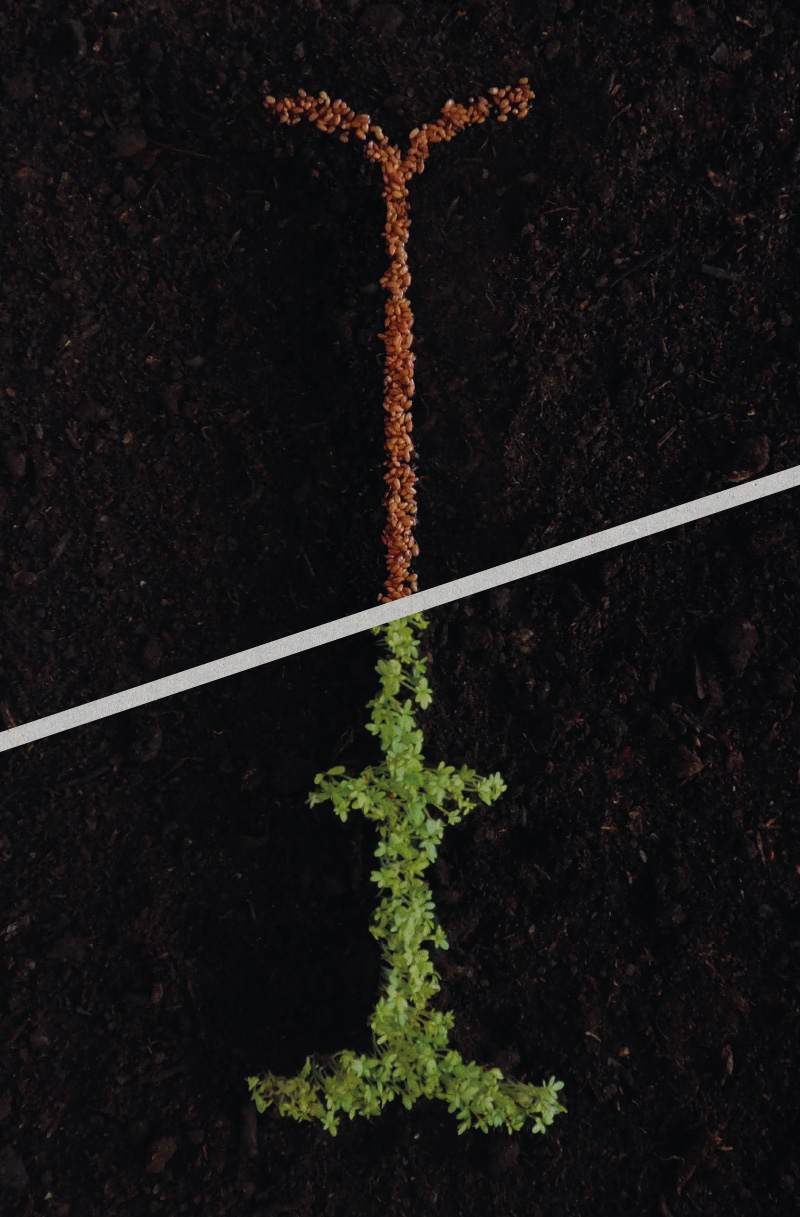